Hundreds of new jobs in offshore wind in Poland 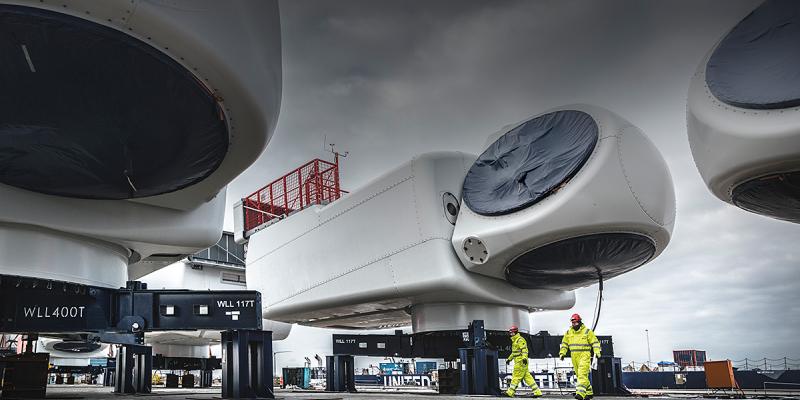 WindEurope welcomes the announcement by Vestas to build a nacelle factory near Szczecin in Poland for offshore wind turbines. Poland already has a strong supply chain for offshore and onshore wind. Especially in the north of the country where coastal areas which had strong shipbuilding and other maritime industries now have jobs and growth from making foundations, blades and other equipment for wind energy.

Vestas Wind Systems announced that they will build a new nacelle factory that will create up to 700 direct jobs in Poland. The Polish utility and wind farm developer Orlen will in parallel build an offshore wind installation port nearby in Swinoujscie. Both investments will serve the 1.2 GW Baltic Power offshore wind project in the Baltic Sea. Vestas will deliver, install, and commission 76 wind turbines for the project, and support the foundation designing.

The support of public authorities and the partnership with Orlen are central to Vestas making this investment. Europe needs many more investments like this. Its offshore wind supply chain can today make up to 7 GW a year of new turbines. But from 2026 onwards it needs to make 20 GW a year to deliver Europe’s ambitious targets for the expansion of offshore wind. There are already bottlenecks in the manufacturing capacity for the foundations of offshore turbines and in the availability of vessels to install them.

Public authorities are going to need to support these investments in manufacturing. With financial support such as tax credits as the US are now offering in the Inflation Reduction Act. The European Investment Bank and national development banks also have a key role to play. And EU Member States should use the still large amounts of unspent EU recovery money.

Visibility on the project pipeline is also key to investments such as this. Announcing a 2030 target for the build-out of wind energy is not enough. Governments also need to set out a clear auction schedule, so that those looking to build new turbine factories can see exactly what the market in different countries is going to be year by year. 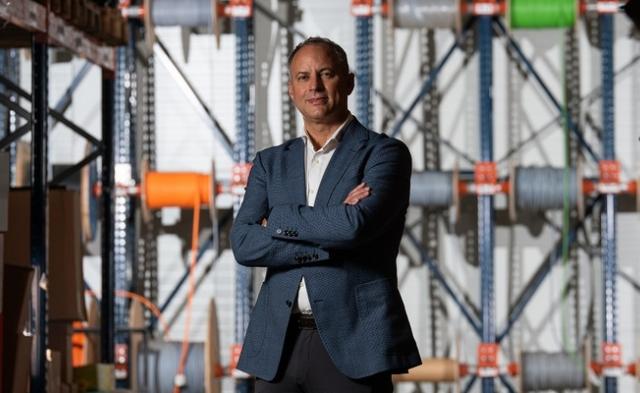 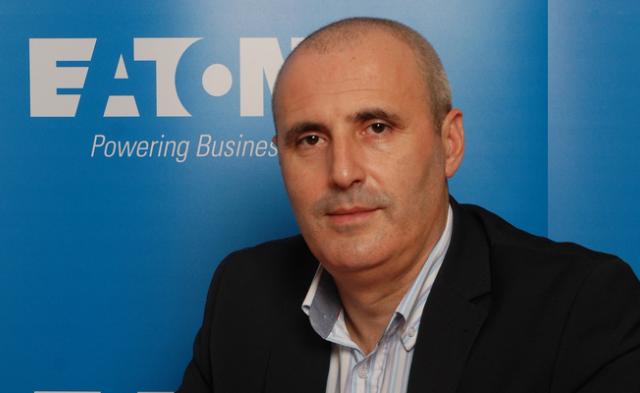 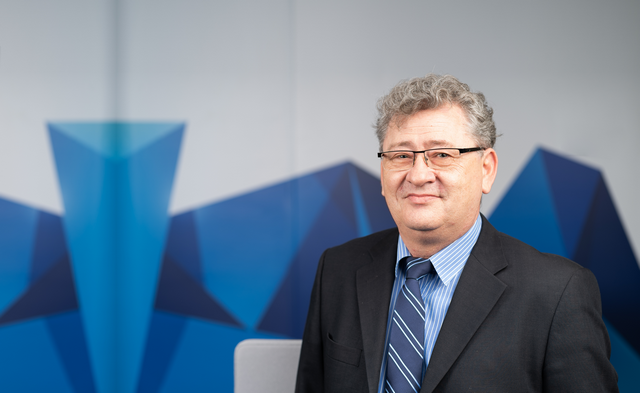 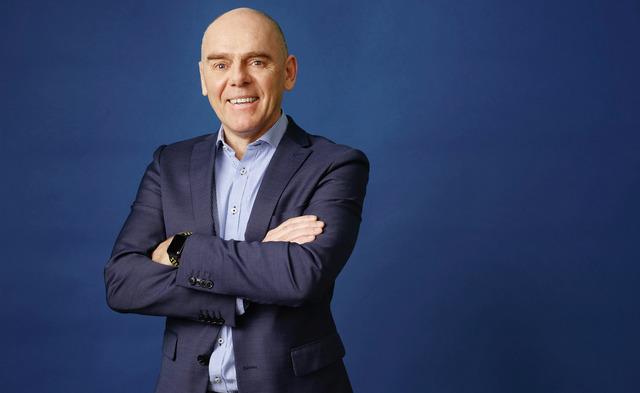 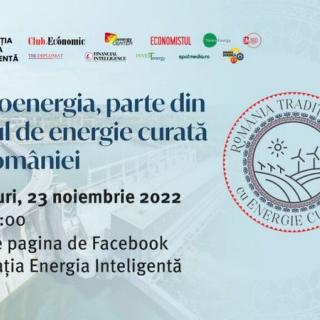 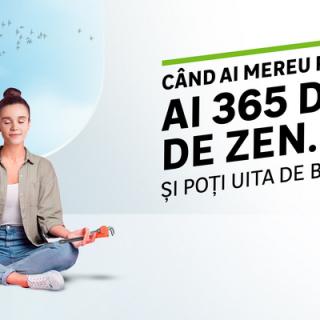 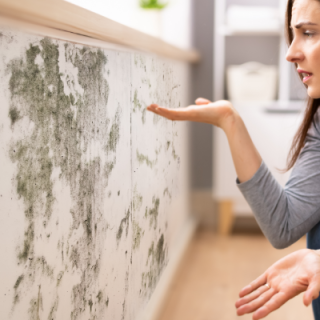 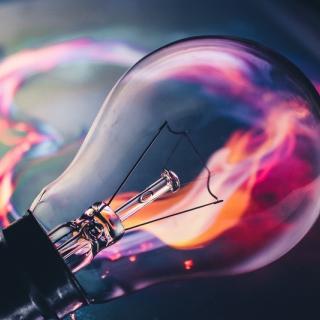 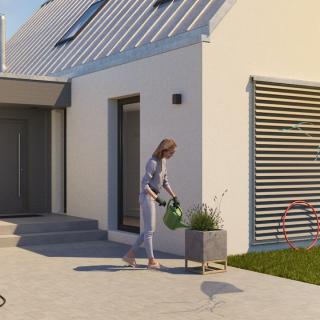 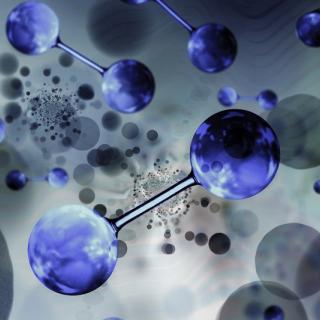 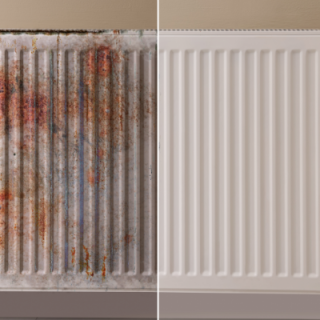 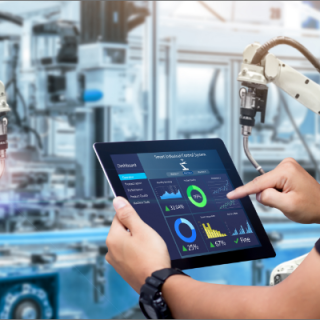 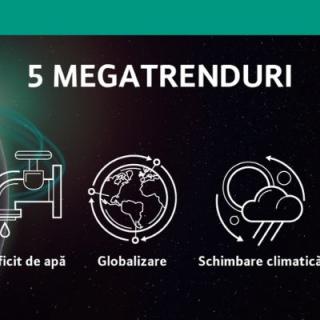 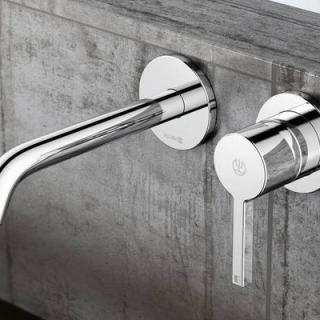 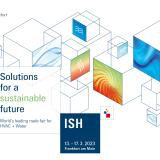 Restart ISH – the industry sets its sights on the future 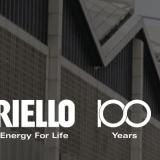 Riello Celebrates 100 Years, Positioned for a Robust and Sustainable Future 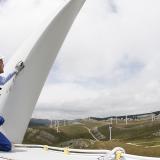 What is the wind industry doing on skills and education to deliver a fair transition? 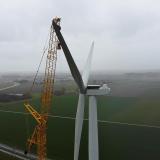 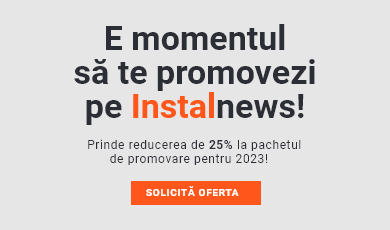 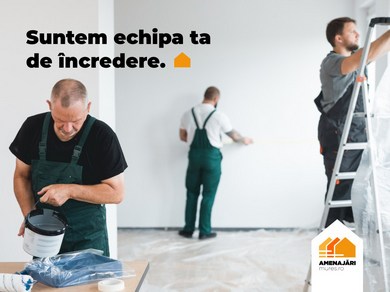 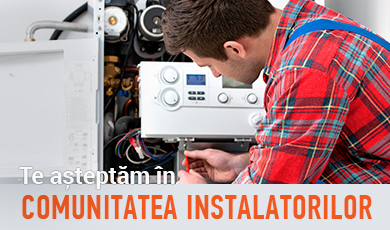 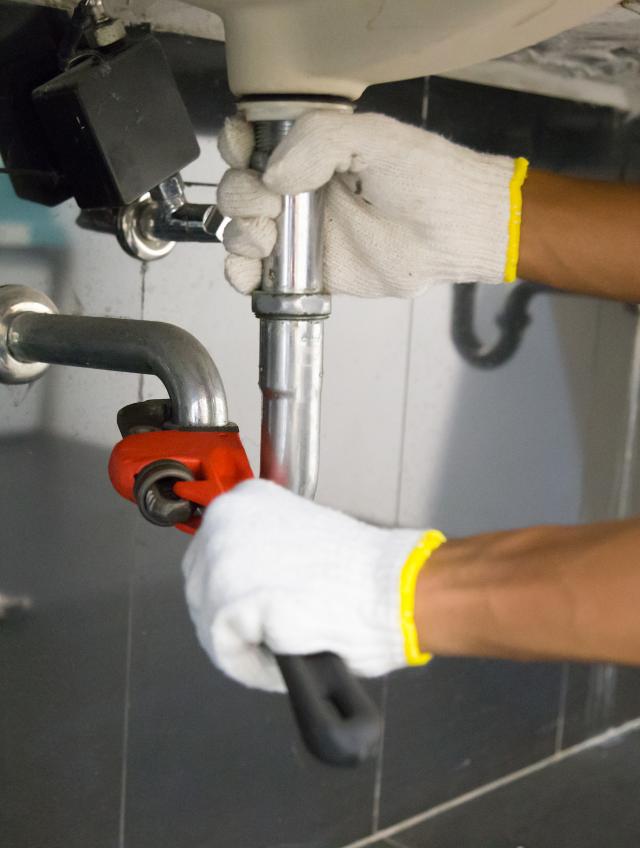 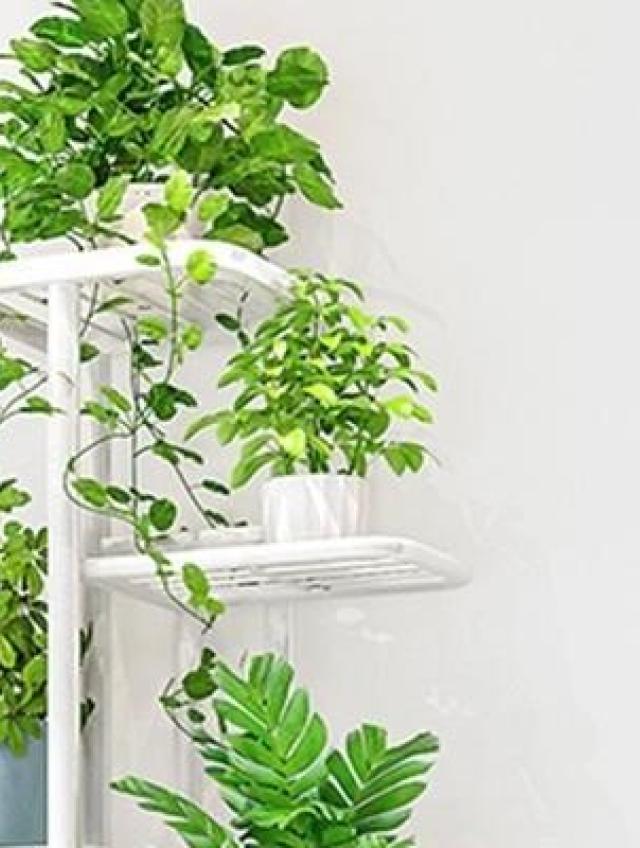 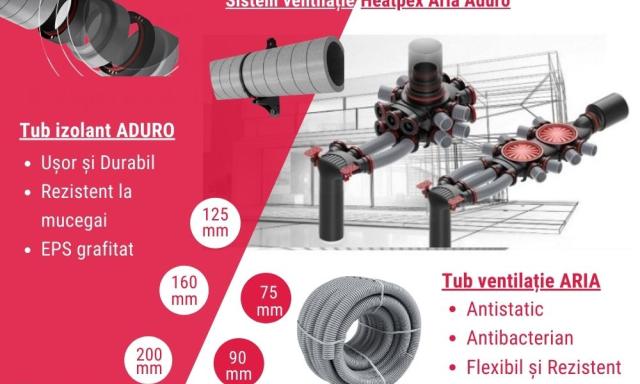 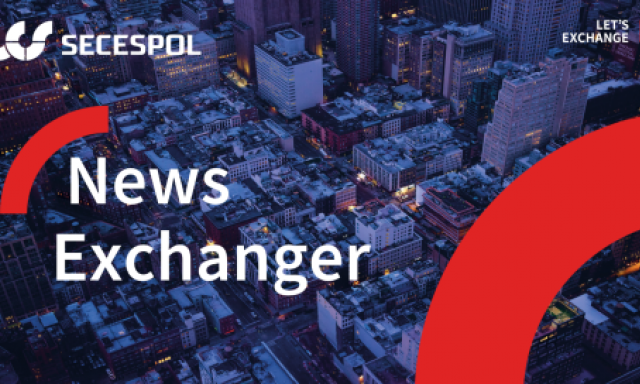