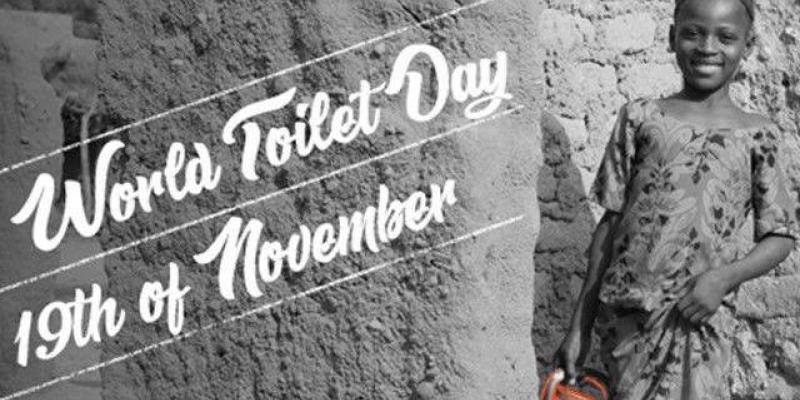 The theme of World Toilet Day 2019 is ‘Leaving no one behind’, which is the central promise of the 2030 Agenda for Sustainable Development. This year, we want to show that a toilet is not just a toilet; it’s a lifesaver, dignity-protector and opportunity-maker.

We encourage everyone to imagine daily life for the 4.2 billion people without safely managed sanitation and ask how anyone could lift themselves out of poverty without it. We remind the international community that we must leave no one behind as we expand access to safe toilets, because whoever you are, wherever you are, sanitation is your human right.

WHAT ARE THE PROBLEMS WE FACE?

Today, 4.2 billion people live without safely managed sanitation, 673 million still practise open defecation and three billion lack basic handwashing facilities.1 This sanitation crisis means untreated human waste is spreading diseases into water supplies and the food chain for billions of people. Inadequate sanitation is estimated to cause 432,000 diarrhoeal deaths every year.
Globally, the world is off track to meet Sustainable Development Goal (SDG) 6 to ensure sanitation and water for all by 2030. Funding is falling short demand is rising, water pollution is worsening and existing governance structures are often weak and fragmented.

Poor and marginalized people are much more likely to lack safely managed sanitation services and often face many forms of discrimination. They can be left behind as they try to access and manage sanitation services or improve their current facilities.

WHAT IS THE AIM OF WORLD TOILET DAY?

World Toilet Day, celebrated on 19th November every year, is about inspiring action to tackle the global sanitation crisis. Established by the World Toilet Organization in 2001, World Toilet Day was made an official UN day in 2013.
UN-Water leads a taskforce of international agencies to campaign around a common theme. In this year’s World Toilet Day campaign, we encourage a range of actions, including:

WHAT IS THE HUMAN RIGHT TO SANITATION?

Recognized as a distinct right by the UN General Assembly in 2015, the human right to sanitation entitles everyone to have physical and affordable access to sanitation, in all spheres of life, that is safe, hygienic, secure, and socially and culturally acceptable and that provides privacy and ensures dignity. International human rights law obliges states to work towards achieving universal access to water and sanitation for all, without discrimination, while prioritizing those most in need.

WHY ARE PEOPLE BEING LEFT BEHIND WITHOUT SAFELY MANAGED SANITATION?

People from different groups are being left behind for different reasons. The following are some of the ‘grounds for discrimination’ that cause certain people to be particularly disadvantaged when it comes to accessing sanitation:

Other factors, such as environmental degradation, climate change, population growth, conflict, forced displacement and migration flows can also disproportionately affect marginalized groups and their access to sanitation and water services. 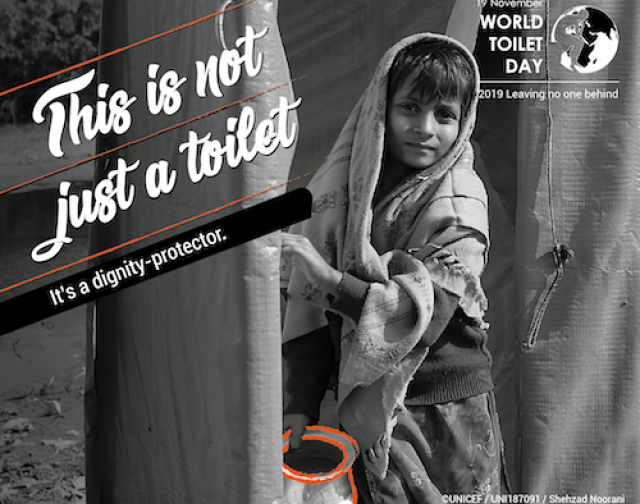 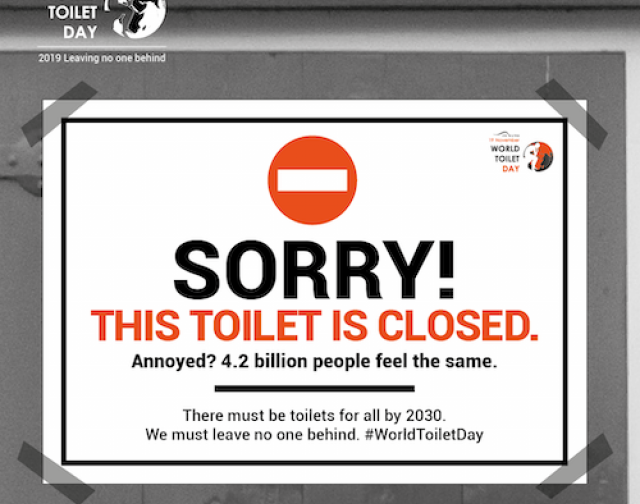 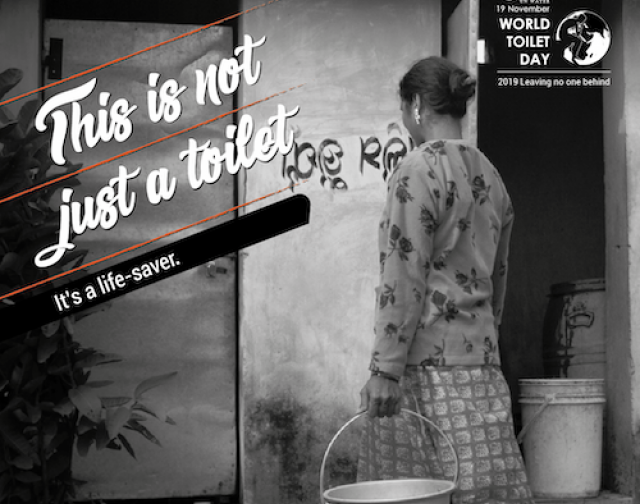 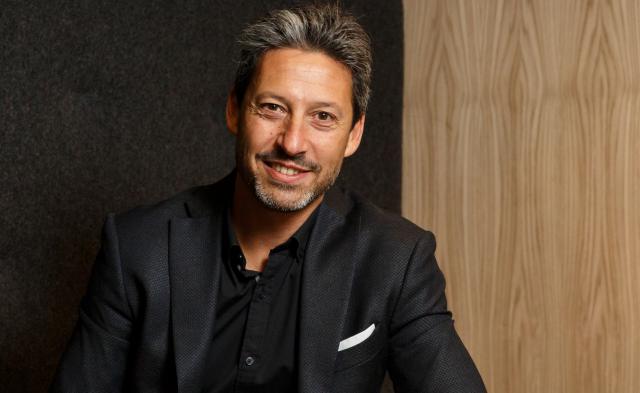 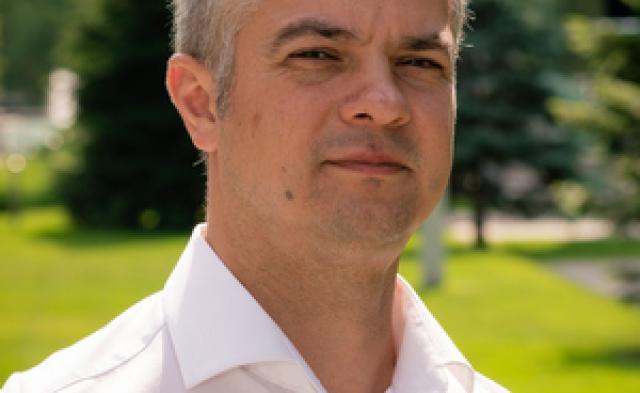 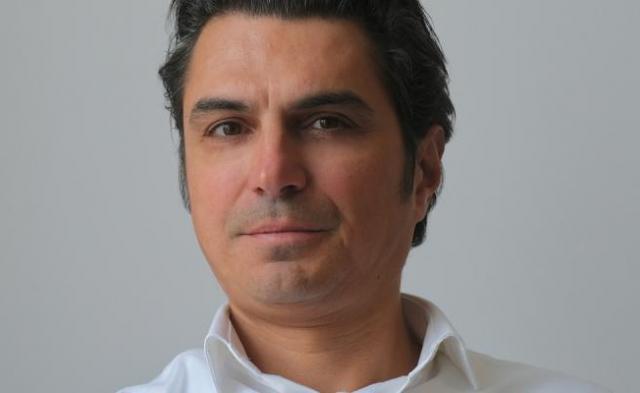 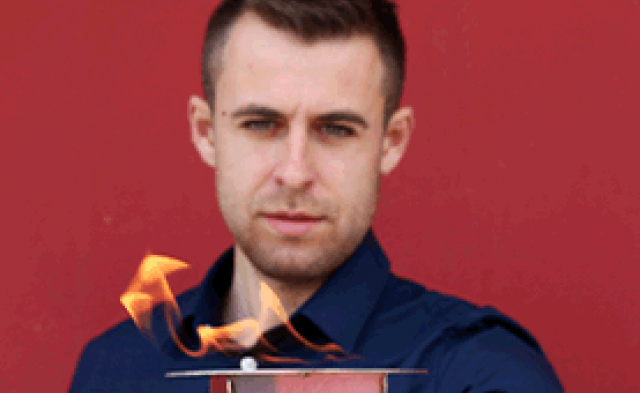 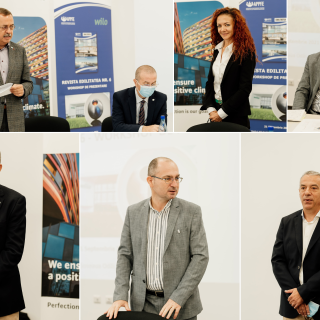 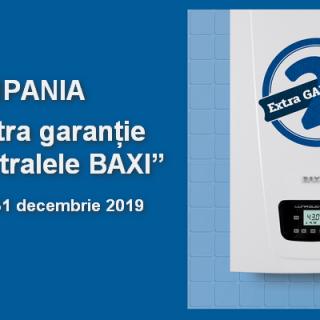 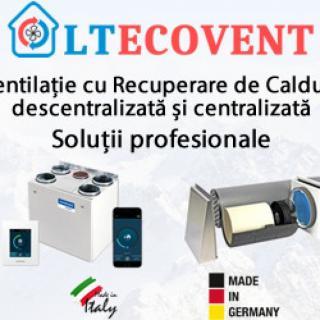 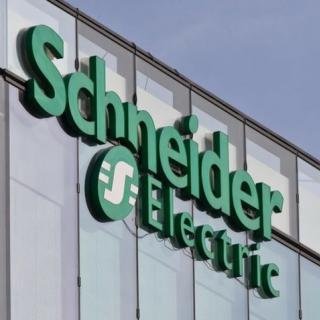 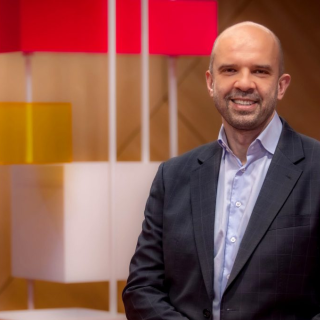 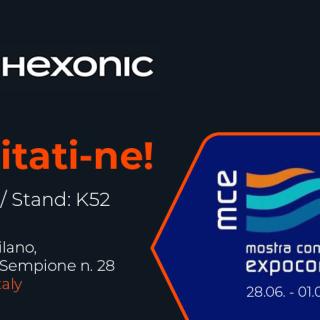 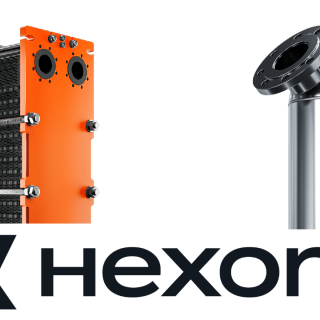 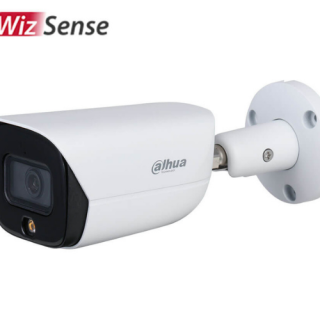 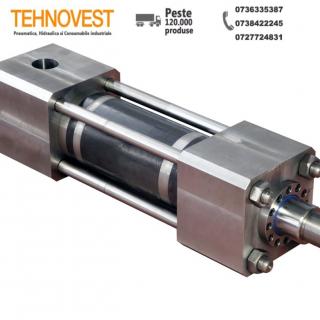 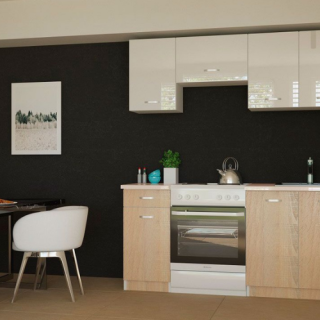 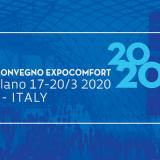 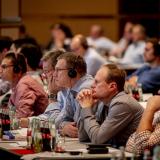 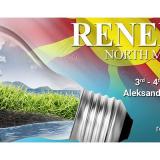 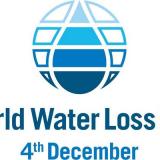 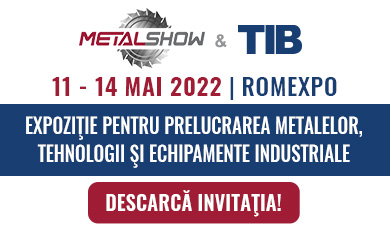 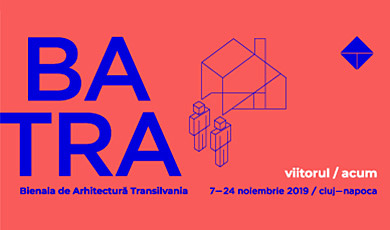 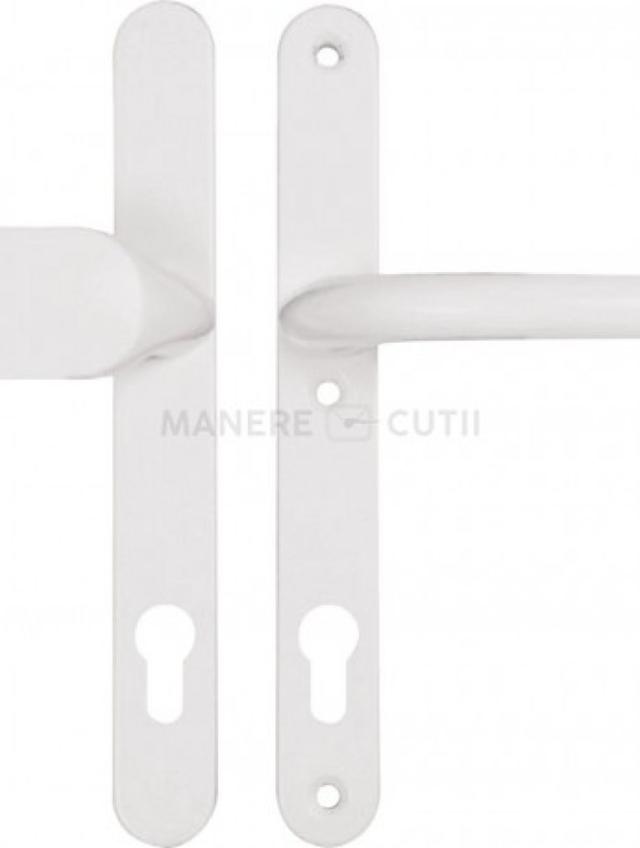 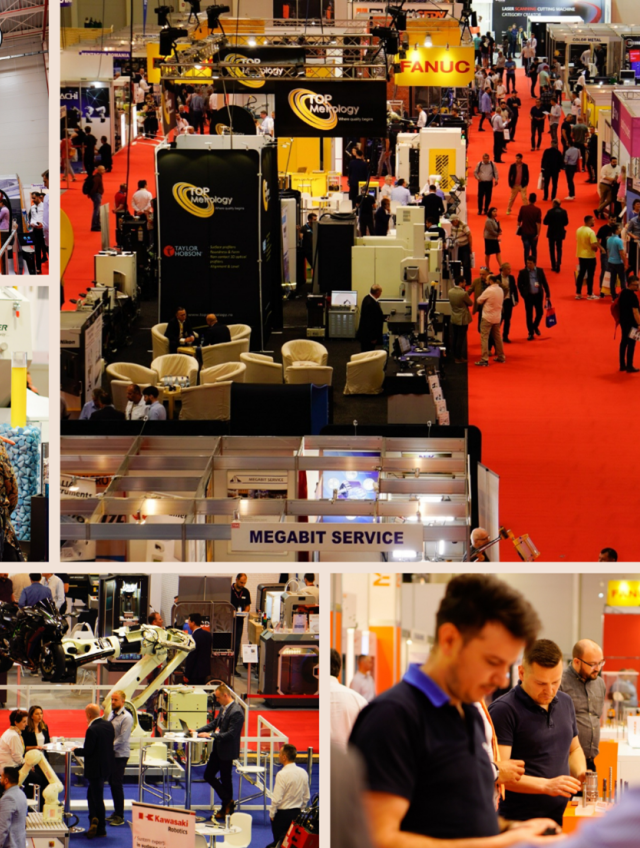 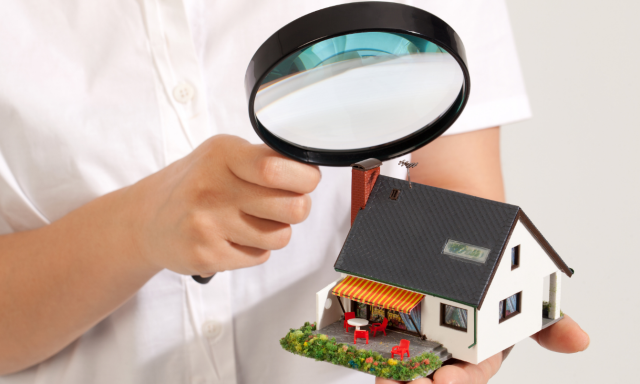 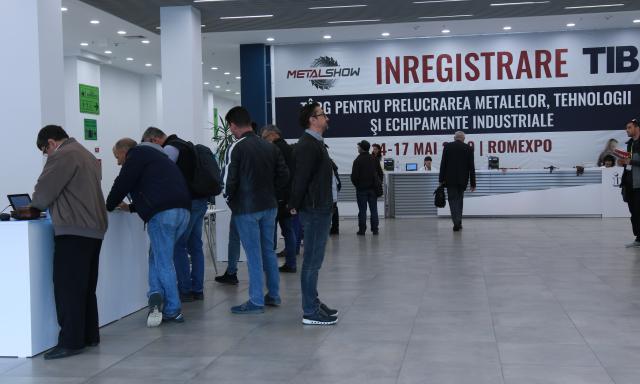